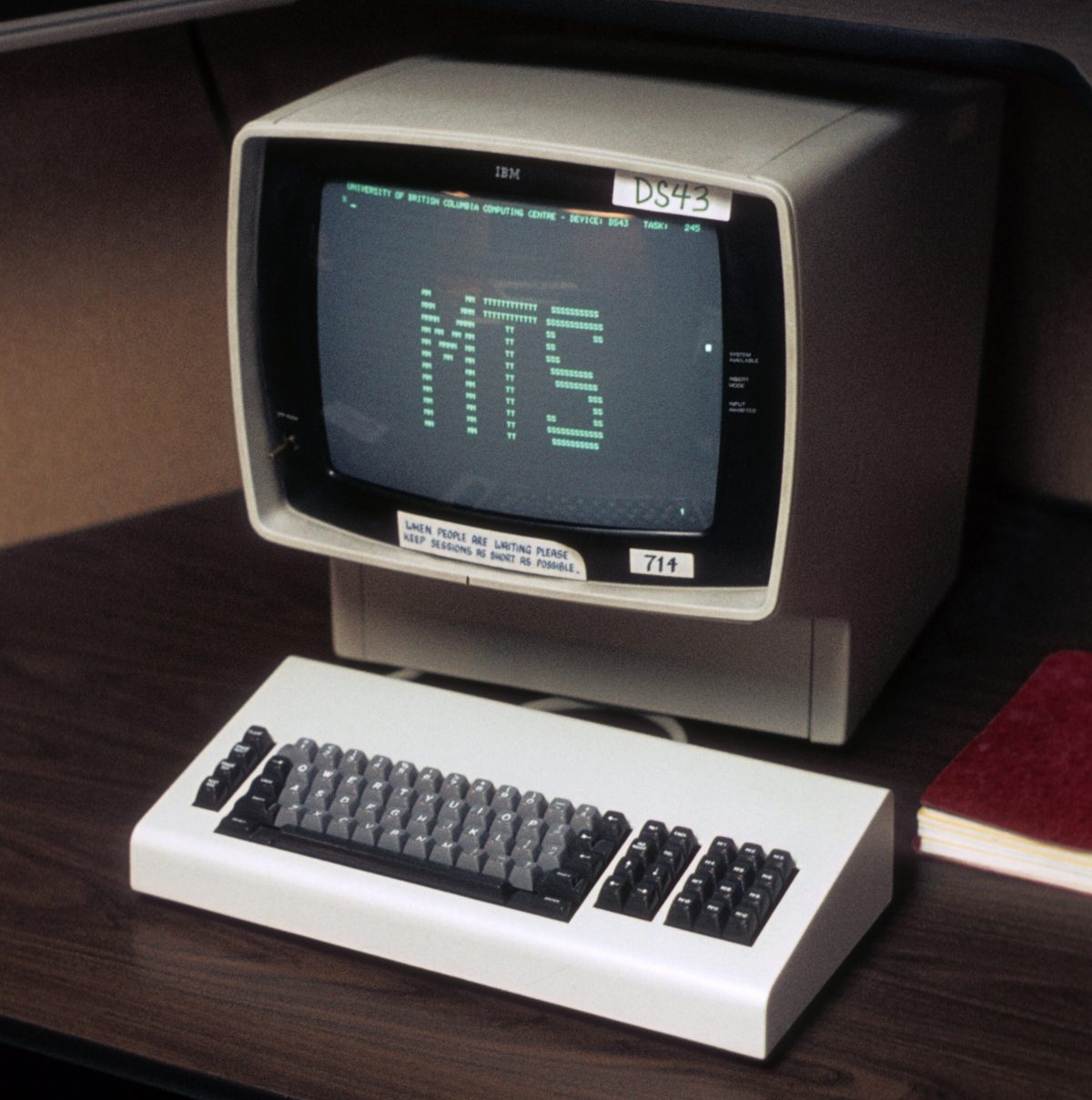 Well, yes, the title is a blatant attempt to squeeze a few keywords into one phrase. But, yes, there was word processing on mainframe computers, even before there were PCs.
This is the story of bending such a text processing system to do my will.

Back in the olden days, there were things called “mainframe computers”. They got that name because they were in mainly big – very big – frames, and computed, and were kept in air-conditioned rooms while human beings lived in the heat and humidity that had been their lot in life for generations. Ah, to be a mainframe technician! It meant staying cool in the weather of the East Coast. But anyway, these massive machines were connected to terminals, each providing typed input and showing the output of programs running on the computer in a time-shared environment. Sounds like client-server? Well, not so far off.

Well, the mainframes had programs which could format text into printed materials. These were text processors. The output was printed on equally massive line printers in the same air-conditioned room as the mainframe. One had to walk down the hall to get one’s “print-out’, and check it for errors. IBM had a very good example of this system with their IBM/370’s and their Script/VS text processing program.

This was the beast that had to be tamed.