I guess NASA wants people who want to go.

“The Martian,” by Andy Weir

“The Martian Chronicles,” by Ray Bradbury

END_OF_DOCUMENT_TOKEN_TO_BE_REPLACED 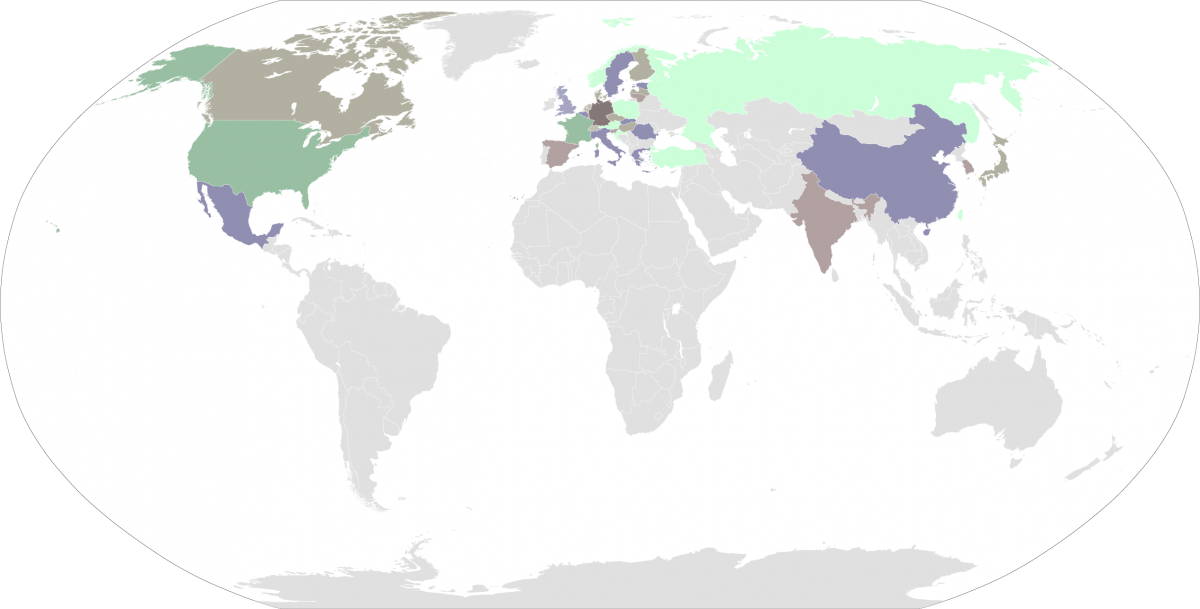 Where to go next? What’s around the next corner?

There has never been a lack of places on my wish list where I’d love to explore. Fortunately, my work and my wife have allowed me to go to a lot more places than I would’ve expected when starting my career in sleepy New England.

END_OF_DOCUMENT_TOKEN_TO_BE_REPLACED

I saw this question posed the other day, I think somewhere on Facebook. I’ll shove the URL in here later. A million dollars. And no time limit on a vacation. What would I do?

END_OF_DOCUMENT_TOKEN_TO_BE_REPLACED 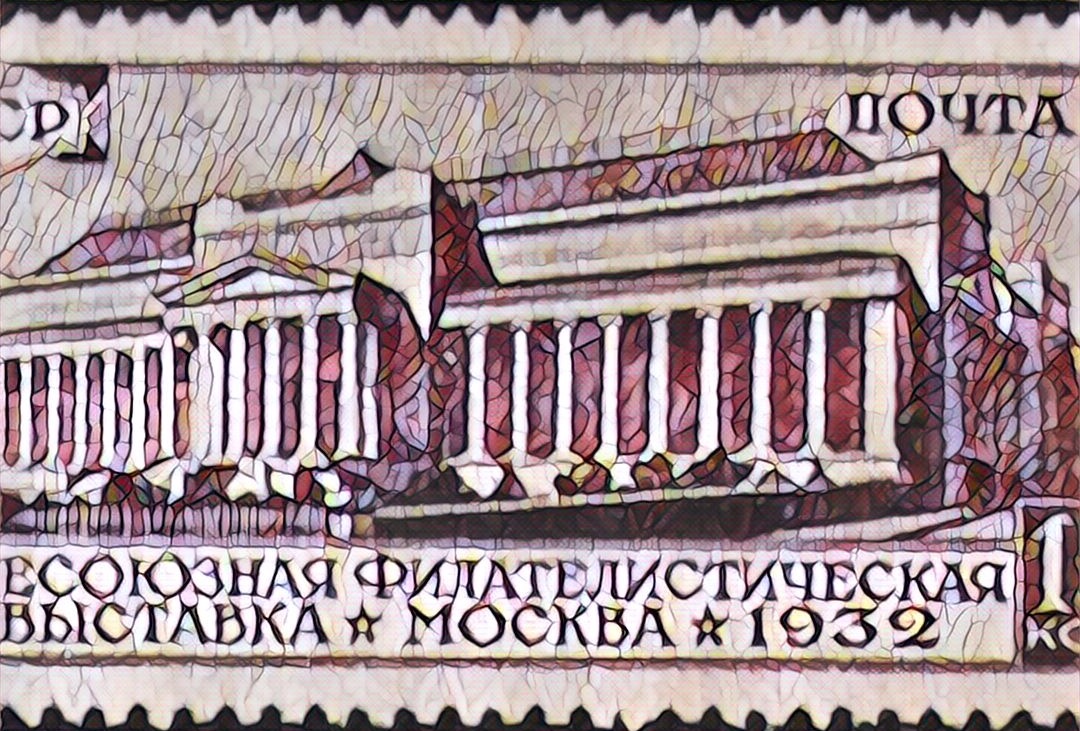 No, there is no national registry for philatelists! Pretty soon they’re going to take the word out of the dictionary anyway. In recent visits to Stamp Shows, I’ve struggled to see anyone younger than, well let’s guess at 50.

Stamp collecting used to be a venerable hobby. FDR was famous for his collection. Winston Churchill, too. Stalin? Maybe not so much, although there was a lot of Soviet art on the U.S.S.R stamps of his era.

So, I’m not trying to find a Penny Black in a box of antique letter covers.

But you’ve got to admit: there are few things as relaxing as sorting through a bag of postage stamps, purchased for a song on eBay, looking for a hidden treasure. And then, licking the hinge, putting it on the stamp, then licking again, putting it in the album, crossing off that number on the list, and stretching back to admire what you’ve found. Ahhh.